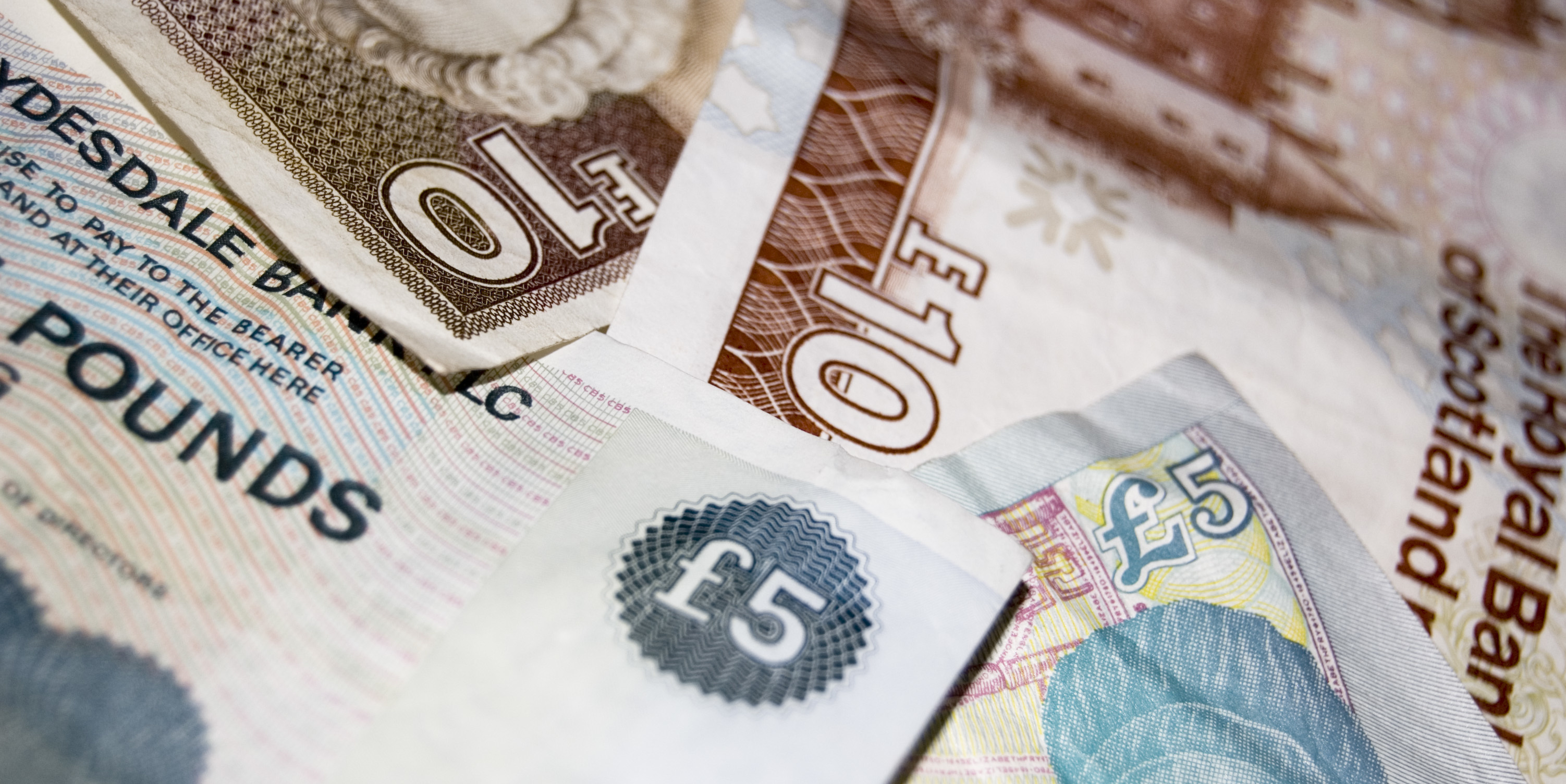 Liberal Democrat MP Alistair Carmichael lodged a Private Members’ Bill that called for Scottish banknotes to be made legal tender across the UK.  As they are not legal tender in Scotland, either, and their value is based on agreement between the two parties.

Using this framing, our research tested the knowledge of UK respondents to see how they would respond when presented with a Scottish banknote.

The research, gave valuable insight as to why Scottish banknotes were regularly rejected by businesses in England, as a third of respondents identified the notes as fake.

The results were covered in  The Scotsman, The Herald, the Sun, The Press and Journal, The Courier and Daily Record as well as being covered across the UK media. The research received a further media boost when the Scottish Liberal Democrats released a statement backing the results.

Any cookies that may not be particularly necessary for the website to function and is used specifically to collect user personal data via analytics, ads, other embedded contents are termed as non-necessary cookies. It is mandatory to procure user consent prior to running these cookies on your website.